Deprecated: Hook elementor/widgets/widgets_registered is deprecated since version 3.5.0! Use elementor/widgets/register instead. in /var/www/wp-includes/functions.php on line 5758
 Eliminating Age Bias - eCommerce Training Live Skip to content

I am a firm believer you can learn something from anybody – even if it’s how not to do something. Age bias has no place in the work environment or the digital age. 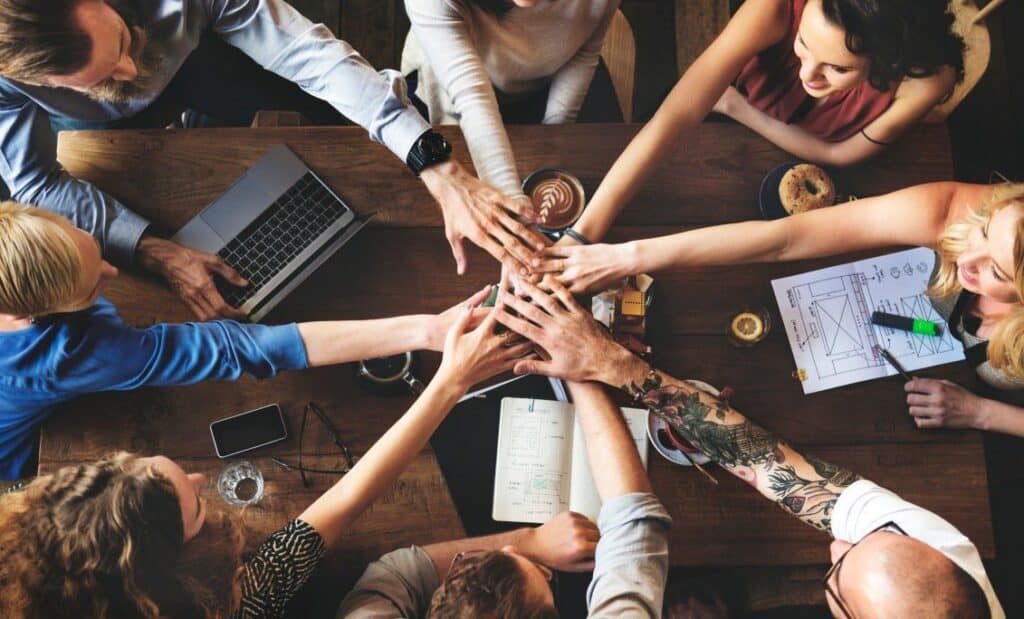 Older or Younger than “Average”, There’s Always Something to Learn

I want to address age bias, okay, I’m going to hopefully do it like a job of this. I have about 16 years experience and the organizations on my roster is significant. I’m not tooting my own horn, but I am a little bit. I’m at an event. Everybody’s introductions include their background and their experience, and I learn after a couple dozen intros, that I likely have the most experience in digital in the room. Doesn’t make me the best, or the smartest, it makes me the most experienced.

The kicker, I found, when being asked to share your advice, is it’s up to them whether they want to action it or not. So someone who specializes in social media, asked me how they can narrow their service offering, because everyone is on social. I suggested to focus on a specific niche, since most all their experience was with start-ups, so focus there.

Stay where you are specialized for the time being, and where you know you can get the business.  You will network, you will expand your portfolio, and you will grow the number of clients and the size of the organizations, will naturally, organically increase. They disagreed.  They persisted that their next steps should be a global brand with “five figure head count”. In fact, they had mentioned they had pitched Phillips, a few times, and had not gotten anywhere with it. So what they were really asking me is, “How can I win Phillips, immediately?”, and the tough answer for them to hear is, “right now you can’t.”

A company like Phillips, with more than 75,000 employees, and over $30 billion in assets, across 50 countries, is not going to hire a solo-preneur, social media consultant, with 3 years total experience to run their social media.

A company like Phillips will go to RFP, they’ll select an agency based on total service offering, experience, similar clients in the industry, etc. Rather than take the time to do the right approach and build their brand, I could tell this person had completely checked out after hearing what I had to say.  Because I didn’t have a magic pill to help them land Phillips tomorrow, they were no longer interested.

Because I couldn’t give them, in a sentence, how to land a company with at least a “five-figure head count”, because for some reason head count mattered, they were no longer interested. Head count is a sign of presence, absolutely, but there are companies like Shopify, for example, with 5% of Phillips head count, putting up more than half of Phillips annual revenue.

You can’t let a skewed metric, like head count, determine your direction for growth. But again, you can ask anyone for business advice, or any other kind of advice, financial, diet, lifestyle, whatever – the end result is on you to take it for what it’s worth and decide if you wish to action it.

I had the privilege of meeting Colin Powell and take his advice on receiving advice, was that you should solicit open and honest advice and opinions from others, even if it’s something you won’t want to hear, carefully weigh it out and then go with your gut instinct anyway. So as someone often asked for their take on projects, campaigns, websites, businesses, whether you action my advice or not, I won’t let it bother me and you shouldn’t let it bother you. At this very same event, I end up speaking with a 19 year old. Okay, I’ve been in, I’ve almost been in business as long as he’s been alive.

This guy tells me he launched a new program helping people get online, and you may be thinking, I know I was thinking, ‘it’s 2019, most people must know how to get online’ – not the case. In his first 6 weeks, his program made $700,000 revenue. He was now scaling his business and increasing his daily spend in his online campaigns, and I am sitting there, listening intently, to a 19 year old.

Why? Because I have not made $700,000 in my last 6 weeks, so put your ego aside. Am I twice his age? Absolutely. Have I spent more money online than he has? Believe it. 100x over. Have I managed more people than he has? I’m not sure he’s ever managed anybody. None of that matters in the moment, in this conversation. We were talking about how to successfully scale an online business, a website, a funnel, ad campaigns… and this guy is absolutely worth listening to. The age bias of old is long gone, mostly, fortunately.

The 50-something baby boomer generation when I first started, who wouldn’t give a 19 year old a second look, not a chance in hell, are no longer in power. The average age at many successful companies is getting younger and younger, and don’t take my word for it, look it up – because I did.

The average age at Google is under 30. The average age at Facebook was under 28.Yahoo was like under 27. Why? Because today’s youth have a device tethered to their hand, any parent out there can attest. They are the user base. They are the user experience. And who better to tell you what features an app should have, than someone who’s using it 15 hours a day? If you discount somebody you’re talking to because you believe they can’t possibly be old enough to offer value or have anything interesting to say, you are missing out in a big, big way.

This kid had some mohawk, sleeve tattoos, and a not-quite-yet goatee, kind of something on his face. He looked like, he looked like a kid that would make your coffee at Starbucks. He was at an E Commerce event and he had 25 people surrounding his table, hanging off of every word. Collect information. Gain knowledge everywhere you can. Sometimes it can be where you least expect it. Go be great.