Deprecated: Hook elementor/widgets/widgets_registered is deprecated since version 3.5.0! Use elementor/widgets/register instead. in /var/www/wp-includes/functions.php on line 5758
 Find Someone Who Has Already Done It - eCommerce Training Live Skip to content

Find Someone Who Has Already Done It

Some of the best career advice I’ve received is to find people who have already done what it is that you’re trying to do. 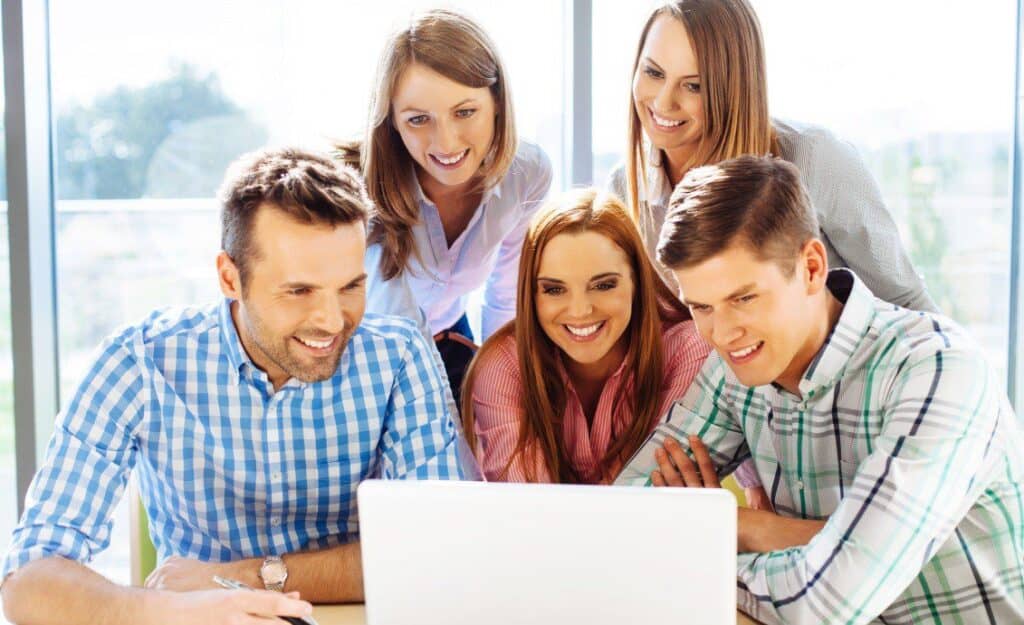 “What Advice Do You Have to Help Me Advance in My Career?”

Some of the best career advice I’ve received is to find people who have already done what it is that you’re trying to do.

Oftentimes, I hear people talk about conferences or events or speakers, where they’re looking to hear from a specific person and many times it is the absolute top shelf, you know, Oprah-level person.

And while I can certainly appreciate the accomplishments of those who have earned a place in the same breath as Oprah, I’m still compelled to ask “why her” or “him” or “them” specifically, depending on who the A-list speaker is.

The answer that I’ve received time and time again, is because of their accomplishments. They know how to be successful, so I want to pay $1,000 to attend an event (and that’s not a stretch by the way because some of these VIP tickets go for $20,000, especially if they include backstage or a photo op).

They want to pay X dollars to hear from them specifically.

So, my advice is to divide and conquer.

While it may be amazing to see someone like Oprah speak live, odds are, you will be in an auditorium with thousands of other people.

You will get literally zero one on one time and while I’m certain you’ll gain value and have takeaways, the odds of achieving Oprah’s success is one in a billion.

Unless your plan is to become a reporter and then move into daytime TV and then take over daytime TV. Oprah may not be the best at giving you specific career advice.

You simply need to find someone who has already done, whatever it is you are trying to do.

No more, No less.

You have a specific career path.

Within your path there are likely levels and you are at one of those stages.

Identifying people that are at the next level within your own industry, can go miles farther than trying to take excerpts and snippets from someone at Oprah’s level, who often addresses business success in general and then you’re left to try and figure out how to adapt that advice, so that it becomes relevant to you.

That’s much more attainable and specifically relevant to you, than buying a $1,000 ticket to see an a-lister speak in an event.

If you want to sell $10,000 or $50,000 or a million dollars worth of your products or services online, find someone who’s already done that.

It’s a lot easier to look up the Clickfunnels Comma Club Award list, people who have made a million dollars or more with their online funnel and reach out to 1 or 2 or 10 of those people, than it would ever be to have a conversation with someone like Oprah.

All you need to do is connect with someone that is reasonably easy to connect with. Have a specific goal in mind. Ask them if it’s okay to solicit a few answers or specific advice via email or LinkedIn or what have you and fire away.

I spoke with those who had already achieved what I was trying to achieve, then I made over $100,000 in one year.

I’m connecting and I’m booking time with those who have.

It doesn’t matter where you are now or where you want to go, there is a brilliant chance someone has already done what you are trying to do.

Instead of thinking Oprah, Obama, Gates, Musk…you can get meaningful actionable advice from someone within significantly greater reach, who may actually have time to talk to you or even mentor you.

Find someone who has already done whatever it is you’re trying to do.

It is the most effective and most timely path to take. Cheers.