Deprecated: Hook elementor/widgets/widgets_registered is deprecated since version 3.5.0! Use elementor/widgets/register instead. in /var/www/wp-includes/functions.php on line 5758
 Dealing With Haters - eCommerce Training Live Skip to content 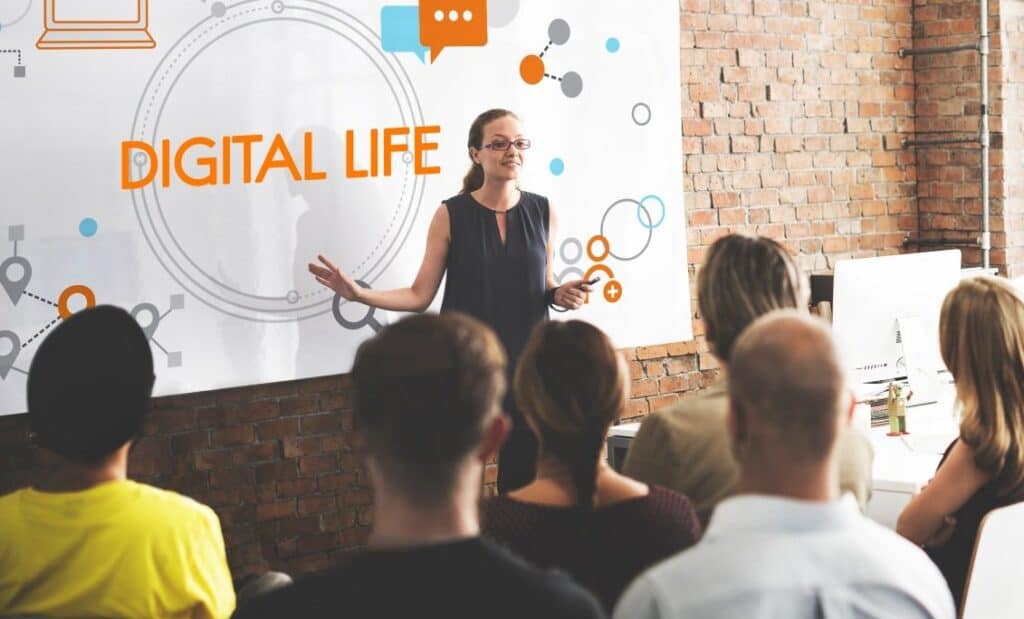 “How Do You Deal With Trolls or Haters?”

So my page and my channels are still relatively new. I’ve been actively posting for about 4 or 5 weeks now, and I got my first hater! So I’m very excited. One of my recent posts, designed to be motivational, saying, “You have to be willing to be bad at something long enough to become good at it”, got dozens of likes and shares and I received several positive messages, which is great, if it helped those people in any way whatsoever throughout their day, that’s amazing.

But I have noticed increasingly, as the page attracts new followers, there’s often an angry face icon, I’m starting to get messages like, “who cares”, “nobody asked you”, and that particular post even got me a message saying, “fuck off”. So I was super excited to get my first hater!

I follow Grant Cardone, and he famously stated that, “If no one hates what you’re doing, no one knows what you’re doing.” So the moral in getting BS messages from positive posts with good intentions, is to keep your head down and to work even harder. The fact is, you are never going to please everyone, especially when it comes to the anonymity of the internet. You can literally be giving away $1,000,000 to cancer research and people will still crawl out of their hole to say, ‘oh so you don’t care about homeless people or heart disease or why wasn’t it $2,000,000?’ You know, it happens all the time, you just, you’re never going to please everybody.

So the fact of the matter is, to all you other business owners and content creators out there, you simply cannot let it bother you. Trolls and haters will always exist. And what I find most, what I find, I guess, most amusing, is trolls don’t realize when they’re taking the time out of their day to message or comment or post negativity, Facebook and YouTube count it as engagement in your post.

Meaning now, those people will see even more of my posts, and their continued engagement actually helps more people to see it. So even haters can help further your cause. So go haters! Side note: if you don’t want to see a post or an advertisement on Facebook, you simply click in the corner, mark it as irrelevant, and you will never see it again, it’s that simple. A quote that I love that actually comes from Bruce Lee says, “You will continue to suffer if you have an emotional reaction to everything that is said to you. True power is sitting back and observing everything with logic. If words control you, that means everyone else can control you.

Breathe and allow things to pass.” There are thousands of people online that engage with our content and billions of people in the world. Far too many people to let your day be ruined by any one person. Fact is, you don’t even know what kind of day they may be having or what kind of environment they may be in – what struggles, what hardships, they are dealing with. Everyone is unique.

The best example I’ve ever seen with dealing with haters online is Patton Oswalt. So, he’s an actor, director, comedian, for anybody who might not know who he is. He was getting attacked on Twitter over something that started as political differences. Instead of continuing a pointless war of words, he looked up the profile of the guy who was attacking him, and he saw that guy had some serious health issues.

So Patton noticed that his attacker was using GoFundMe to help raise money to pay off medical expenses after falling into a coma, and being hospitalized for sepsis and diabetic ketoacidosis. Patton stated, “Aw man. This dude just attacked me on Twitter and I joked back but then I looked at his timeline and he’s in a lot of trouble health-wise. I’d be pissed off too. He’s been dealt some shitty cards – let’s deal him some good ones. Click and donate – just like I’m about to.” And Patton donated $2000, in addition to tweeting to his four and a half million followers to donate also.

The response from the guy on the other side, “Patton, you have humbled me to the point where I can barely compose my words. You have caused me to take pause and reflect on how harmful words from my mouth could result in such an outpouring. Thank you for this.” Fantastic.  So again, followers, friends, other content creators, bring on the hate! Anyone that has been following my posts for any length of time will know, they’re not salesy, I don’t even have anything to sell, nor are they pushy or promotional, as there is no book, there is no product.

I simply have a free video program that I created, I posted it on YouTube and Facebook to be as helpful to as many people as possible. The only promotion that I have ever had is if people wish to work with me directly or schedule me directly, then they can book me to work with them via my online calendar, that’s it. If no one hates what you’re doing, no one knows what you’re doing. So keep up the good work.