Deprecated: Hook elementor/widgets/widgets_registered is deprecated since version 3.5.0! Use elementor/widgets/register instead. in /var/www/wp-includes/functions.php on line 5758
 What Is Ghosting - eCommerce Training Live Skip to content

Personally or professionally, it is juvenile and uncouth and you should avoid doing it as best you can. 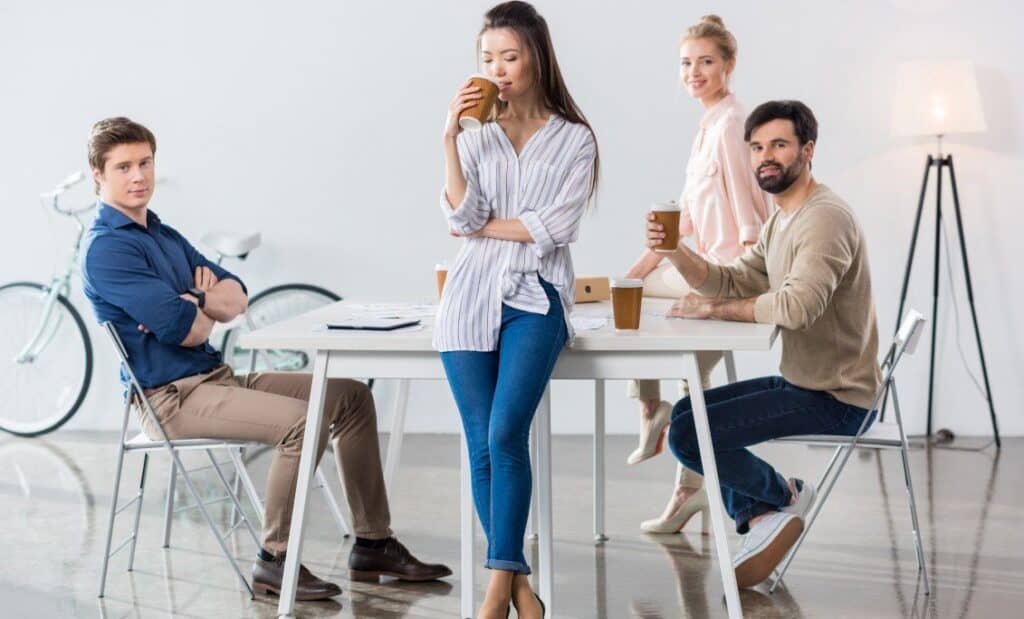 “What Are Your Thoughts on Ghosted Emails or Messages?”

I’ve been asked to weigh in on this one, so I will.

Ok, personally or professionally, it is juvenile and uncouth and you should avoid doing it as best you can.

But I’m gonna leave “personally” for Tinder, and I’m gonna focus on the professional arena.

Specifically on keeping your word.

If you have interviewed a candidate for a position and you say that you will get back to them in a few days whether they are successful or not, own up to your commitment and follow through on what you say.

It is a matter of professional courtesy and it speaks to your integrity as a leader.

Just because you interview 10 people and only one is getting the role, you should feel professionally obligated to reach out to anybody you said you would.

Simply tell everyone that, if they are successful they will hear from you.

Change the language you’re using in interviews, and better set expectations that they will only hear from you if they are the selected candidate for the role.

This again boils down to integrity and character, rip the bandaid.

The easiest thing to do, is to reply with a few lines to the unsuccessful candidates stating the facts of the matter, stop the bleeding.

You’ll be doing yourself and the other person a big favour.

The best part is, once the ball is back in their court, professionally or I guess, personally for this one also, your responsibility is over.

If they don’t reply back, message received. If they do reply back, ranging from “thank you”, to, “go to hell”, you get to hit the delete button or the block button and know with certainty that you did the right thing, and sometimes perhaps dodge a bullet in the process.

PreviousCreating Habits
NextIf You Hadn’t Given Up